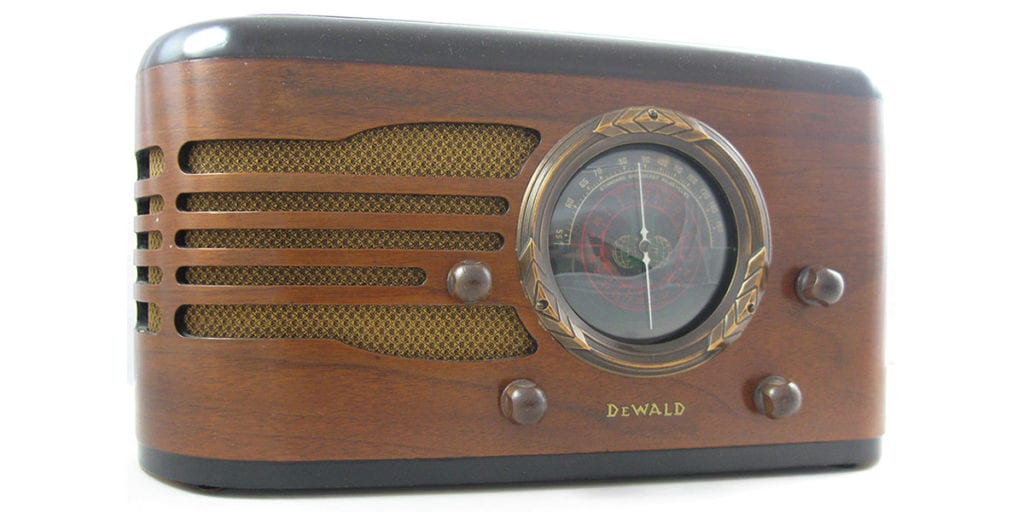 Two Greatest Fools Who Ever Lived  This may be the most unusual post I’ve ever shared, but its insight challenges me every day. The greatest fool who ever lived would have to be Judas. He spends 3 1/2 years with Jesus, God come to Earth. He’s given numerous opportunities to acknowledge the deception in his… 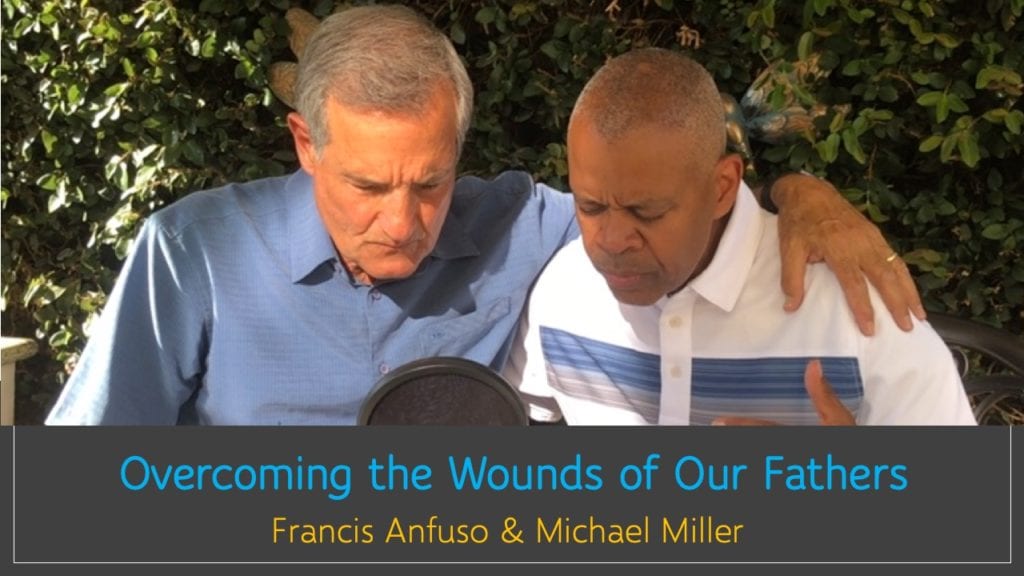 Francis and his good friend, Michael Miller, share about the wounds of their fathers. Francis, who was abandoned and rejected by his father, tells how Dr. Martin Luther King became a father-figure to him in his childhood. While Michael shares about his father’s wounds, and a surprising conversation he had with his Dad about them.