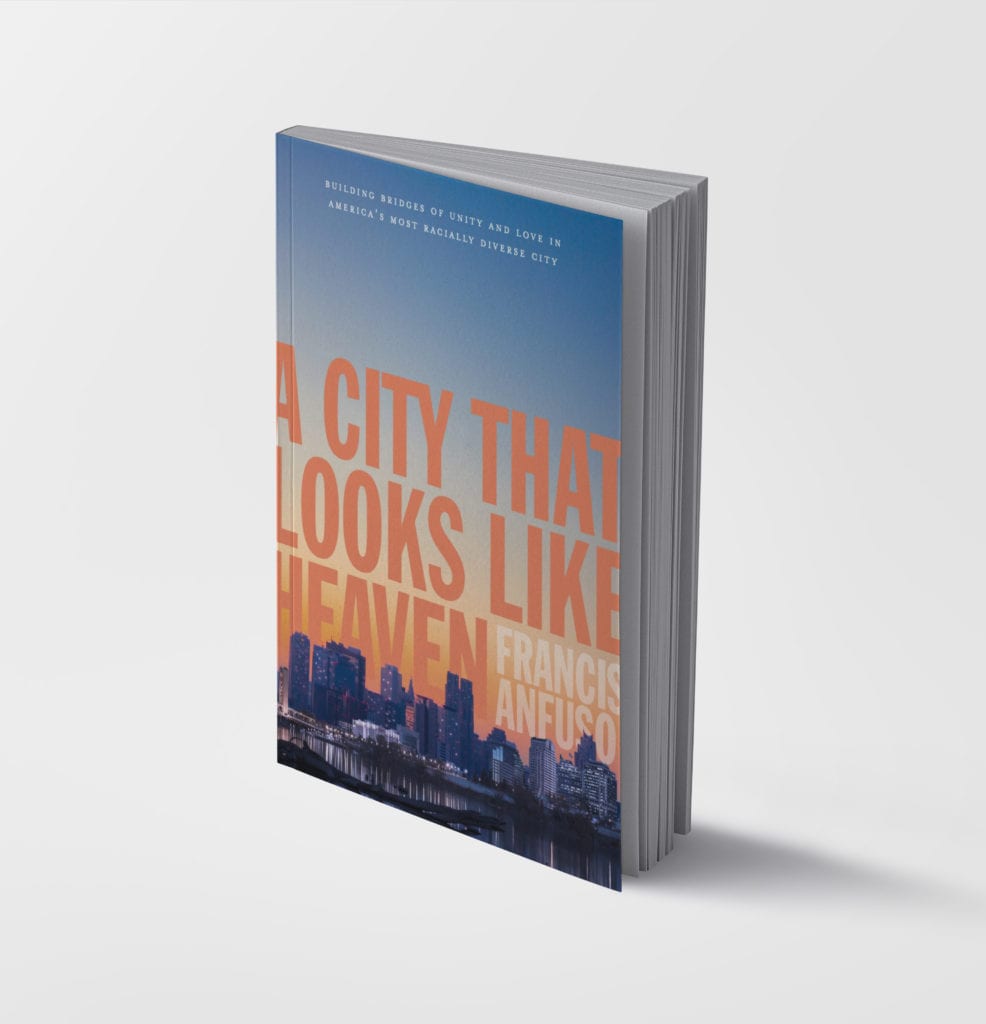 When gold was discovered in 1848 near Sacramento, thousands of eager prospectors came from all over the world to seek their fortune. Soon the easy to find gold was gone, and many found themselves destitute, sick, and penniless. Helping to care for these weary souls were a handful of Christian pastors.

In 1850, when California became a state, a decade before the Civil War, there was an attempt to make it a slave state. Once again, Sacramento pastors stood in the gap against injustice toward African-Americans and were persecuted for it. At the same time, they affirmed the rights of Chinese immigrants who were being treated unfairly.

Now, 165 years later, Time Magazine has called Sacramento: “America’s Most Racially Diverse City”.[1] Once more, a great treasure is waiting to be discovered… hidden within our cultural diversity. Geologists insist 80% of California’s Mother Lode gold is still in the ground, but it just costs too much to extract. The relational gold of racial harmony and church unity lies underneath our feet and begs the questions: Do we know the treasure we’ve been given?

And, will we pay the price of loving others enough to find its true value?
Sacramento pastors and churches are coming together… loving, honoring, serving and praying for one another. This is our unfolding story.